PARCEL BY DRONE: 13 MINUTES FROM THE ORDER TO DELIVERY

One day after St. Nicolas’ Day, on 7 December 2016, online giant Amazon delivered its first shipment by drone. The product had been ordered by an English mystery shopper near Cambridge. He did not have to wait long for his parcel – it already arrived at his home 13 minutes after ordering it. And the American food store 7-Eleven needed less than ten minutes – as tests showed in 2016. From 2021 the US service provider Uber would also like to use drones to deliver food to its customers. It looks like a close finish for whoever converts drone deliveries into a standard operation.

For Amazon founder Jeff Bezos delivery by drones is no longer wishful thinking. He had these aircraft already patented with such features as light, depth and acoustic sensors as well as cameras and infra-red sensors as early as in 2016. These drones are designed to decipher human gestures and sounds and to respond to them in a targeted manner.

MESSENGERS FROM THE AIR
The advantages of drone deliveries are self evident: they are faster and markedly cheaper than surface-mail deliveries. What’s more, remote rural regions can be reached better without exhaust gas emissions. However, even two years after Amazon’s trial run the drone has not become standard transport for parcels yet. Why is this so and where could drones really become a viable alternative to vans in future?

If UPS shifted parcel delivery to drones for just one mile each day, US$ 50 million could be saved every year. Photo: UPS

FINANCIAL BENEFITS
E-commerce is booming. UPS alone delivered 20 million parcels and documents a day in 2017; of these 2.9 million by air freight. So the lion’s share of deliveries still reaches their addressees by surface mail. But UPS has also realised the benefits of drones and started its first attempts to deliver by means of these “heavenly messengers” in early 2017. Unlike with Amazon the drone does not take off from a department store heading for the shopper direct but – in this case – from the roof of an electric delivery vehicle. By company accounts, every year US $ 50 million could be saved if only one mile of the delivery could be covered by a drone rather than by a driver.

As a rule, however, drones can only transport parcels that are lightweight. Considering that some 90% of Amazon’s daily deliveries weigh a max. of 2.5 kilogrammes a major share of the deliveries could be switched to drone delivery. This way books, drugs and food could reach shoppers easily and a lot faster in future thereby boosting order volumes. According to a McKinsey Study, shoppers particularly shy away from ordering these product categories online due to long delivery times. 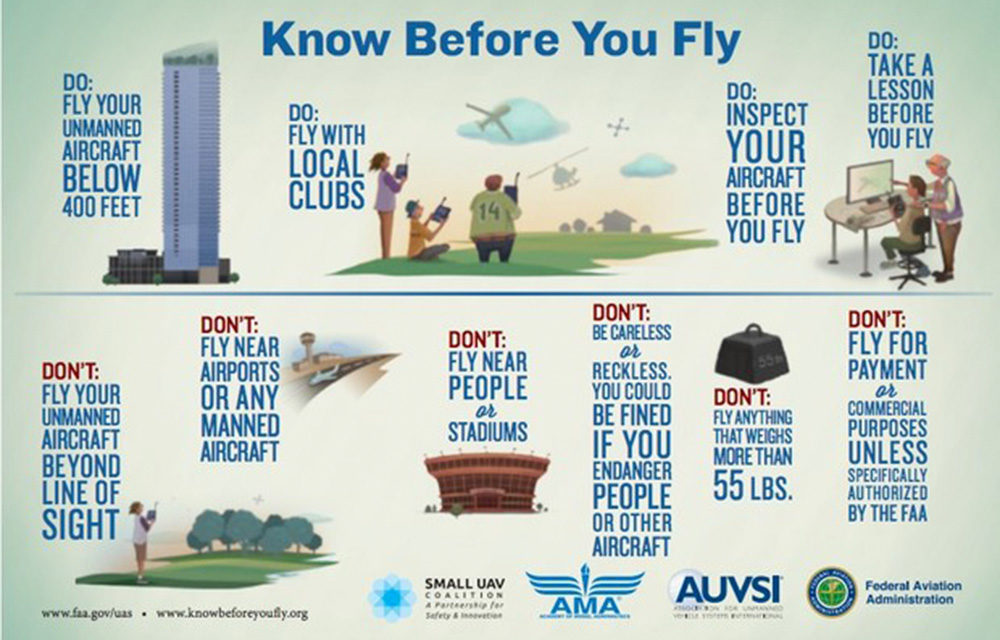 Most of the more than one million drones registered in the USA are still used for private purposes. The strict rules are explained in striking images. Photo: www.faa.gov/uas

ENVIRONMENTAL BENEFIT
A team of researchers in the USA has taken a closer look at whether drone delivery for parcels is beneficial to the environment. They studied energy consumption, life cycle and greenhouse gas emissions for deliveries performed with two different drones compared to surface delivery. The results: small drones boast clear environmental benefits compared to vans – be they diesel, petrol or electrically powered.

Drones, however, do not always fare better in terms of their eco footprint. After all, drones not only vary in terms of dead weight and payload but also according to type of energy generation, energy consumption, battery performance, speed and wind. On top of this, drones can, as a rule, only reach destinations within a radius of 10 miles – approximately 16 km. Which is why local warehouses would have to be built that in turn consume energy. With bigger drones the eco balance proves even worse because a van obviously holds more parcels than a drone. 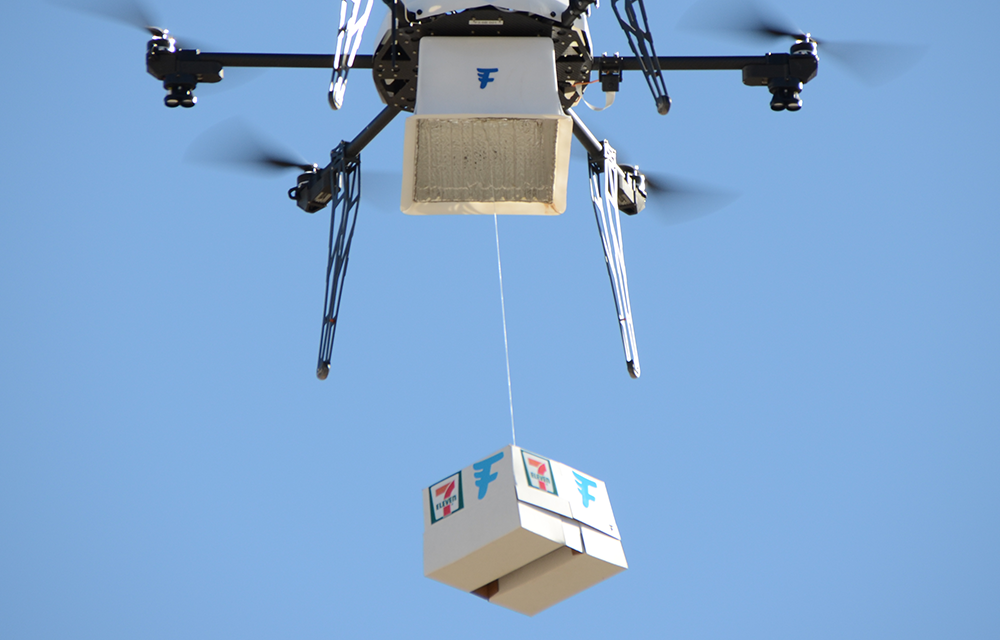 REGULATORY FRAMEWORK
The regulations governing drone flights vary by country. In the United Kingdom, for example, it is only allowed to fly drones by day, with little wind, good visibility and at altitudes below 400 feet – i.e. some 222 metres. In the USA the same maximum altitude applies; the maximum weight is 55 pounds, i.e. just under 25 kilogram.

In Germany an Ordinance on Drones governs the conditions of use. It was amended in 2017 and states that drones must have a max. departure weight of 25 kilogram. All devices must have third-party liability insurance. The maximum altitude amounts to 100 m. For starting weights exceeding 250 grams the owner’s name and address must be marked with fireproof labelling. From 2 kg take-off weight a drone pilot’s licence is mandatory, from 5 kg of weight a so-called rise permission is required – as for night flights.

CONVINCE CONSUMERS
Although the benefits of drones as messengers may look very promising, one important factor must not be overlooked in the development of this forward-looking technology – and that’s consumers. According to a survey conducted by Statista just under 50% of the people polled in Germany would consent to drone delivery, 17% would “rather not” opt for this means of transport, 27% would “definitely not”. It will take some more work to convince shoppers before the sky fills with these hovering parcel deliveries. 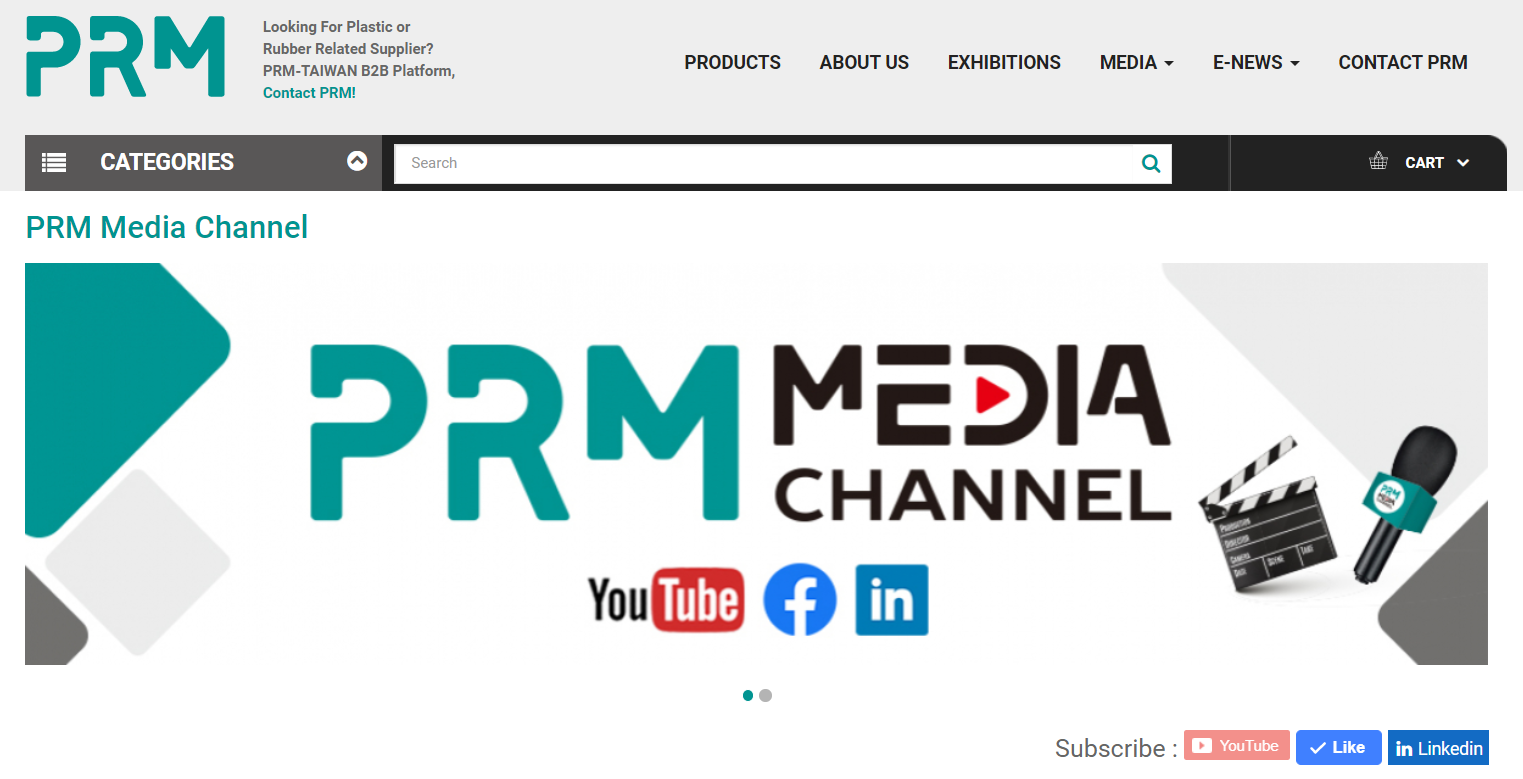 PRM-TAIWAN: Having the need of a Bag Making Machine Supplier? Guess what.. we Have it for you! 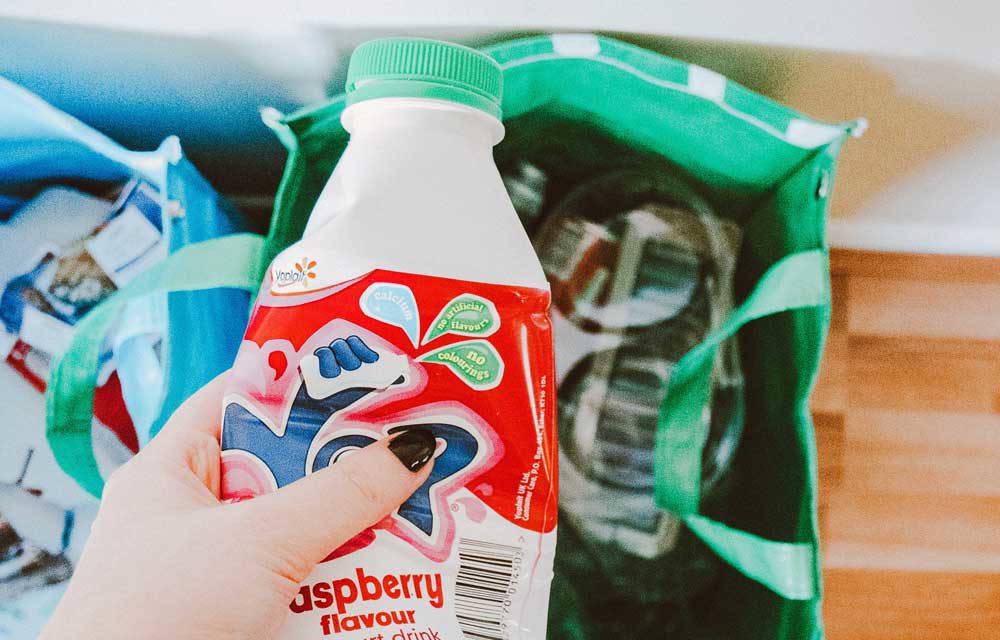 NEW PRODUCTS MADE FROM PACKAGING 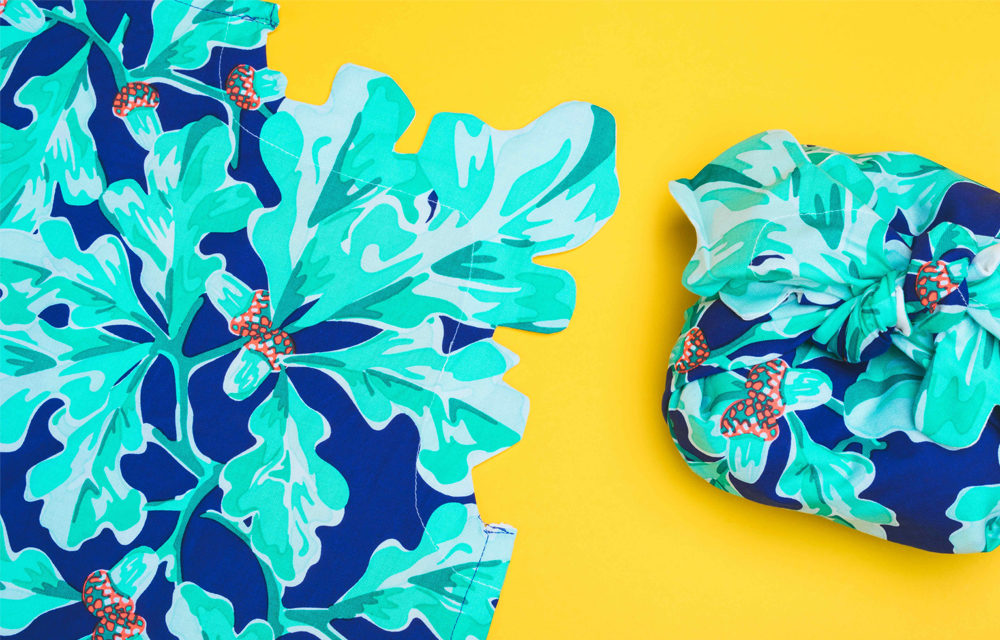