Subscribe to swop newsletter now!
Christian Traumann, Managing Director and Group CFO of MULTIVAC Sepp Haggenmüller SE & Co. KG, is the president of interpack 2020. In the constituent meeting of the advisory board for the coming interpack he was elected president of this event. Since 2015 Traumann has been the chairman of the Food Processing and Packaging Machinery Association within VDMA and already served as a president of interpack in 2011. Acting as Vice-Presidents will be Markus Rustler, Managing Partner at Theegarten-Pactec GmbH & Co. KG, and Roland Strassburger, CEO of SCHÜTZ GmbH & Co. KGaA. All candidates were elected unanimously.

This first advisory board meeting kicked off the phase of strategic orientation and preparation of the specific content for the forthcoming interpack. It is held every three years and will run at the Düsseldorf Exhibition Centre from 7 to 13 May 2020. Its last edition attracting 2,866 exhibitors and 170,899 visitors in May 2017 was highly praised by exhibitors. Many companies reported they had never closed so many concrete deals during a trade fair before. 2020 will also see the upstream supplies trade fair “components – special trade fair by interpack” being held again concurrently with interpack at a central location at the exhibition centre. Due to the positive response to the 2017 event, possible extensions are now being sounded out. Registrations for both trade fairs have already started and will be accepted until late February 2019.

Exhibitors and visitors at interpack 2020 can look forward to a completely re-designed South entrance with a brand new Hall 1. From summer 2019 this new building will replace the former Halls 1 and 2 while also offering six conference rooms in addition to the exhibition area. It will be directly linked to the Congress Center Süd. 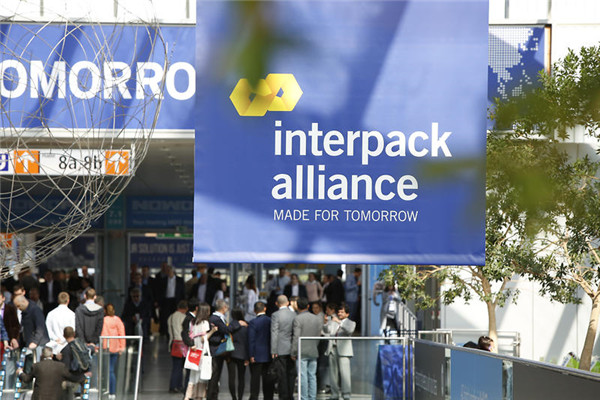 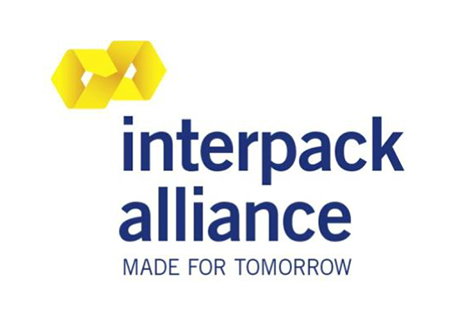 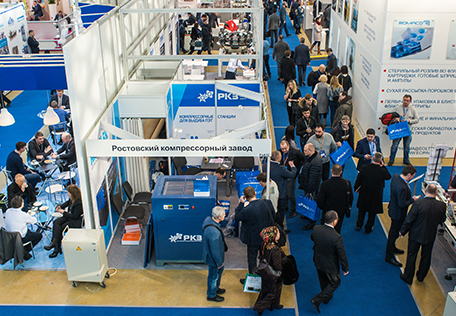