Subscribe to swop newsletter now!
For the four weeks up to 12 February 2018, REWE customers were asked to test and vote how much sugar they’d like to have in REWE’s own brand chocolate blancmange. Under the heading “How much sugar do you need?”, the retail chain launched an initiative whereby it will eventually offer its customers more low-sugar products soon. It is aiming to add around 100 suitable items to its product range in 2018. Hans-Jürgen Moog, Head of Procurement at REWE, also announced that, by 2020, all own brand products would be offered with reduced sugar. The company says it sees this measure as an important way to take its social responsibility seriously and to help prevent widespread health issues such as obesity, diabetes and cardiovascular diseases.

Packs of four test puddings were offered in around 3,000 outlets throughout Germany: one pot with the original sugar content, one with a 20 per cent reduction in sugar, another 30 per cent, and the fourth with 40 per cent – all without the use of sugar substitutes. The four puddings were clearly marked in four colour shades, from dark green to light green, and with the relevant percentage both on the lid and on the pot itself. Customers were invited to vote online how much sugar they really needed in their blancmange. The version that received the highest number of votes was the one with 30 per cent less sugar and will now be included in the product range. The comprehensive marketing campaign included a competition, greeting cards, recipes, videos and blogs and was also supported by a nutritionist providing day-to-day tips on the responsible consumption of sugar. 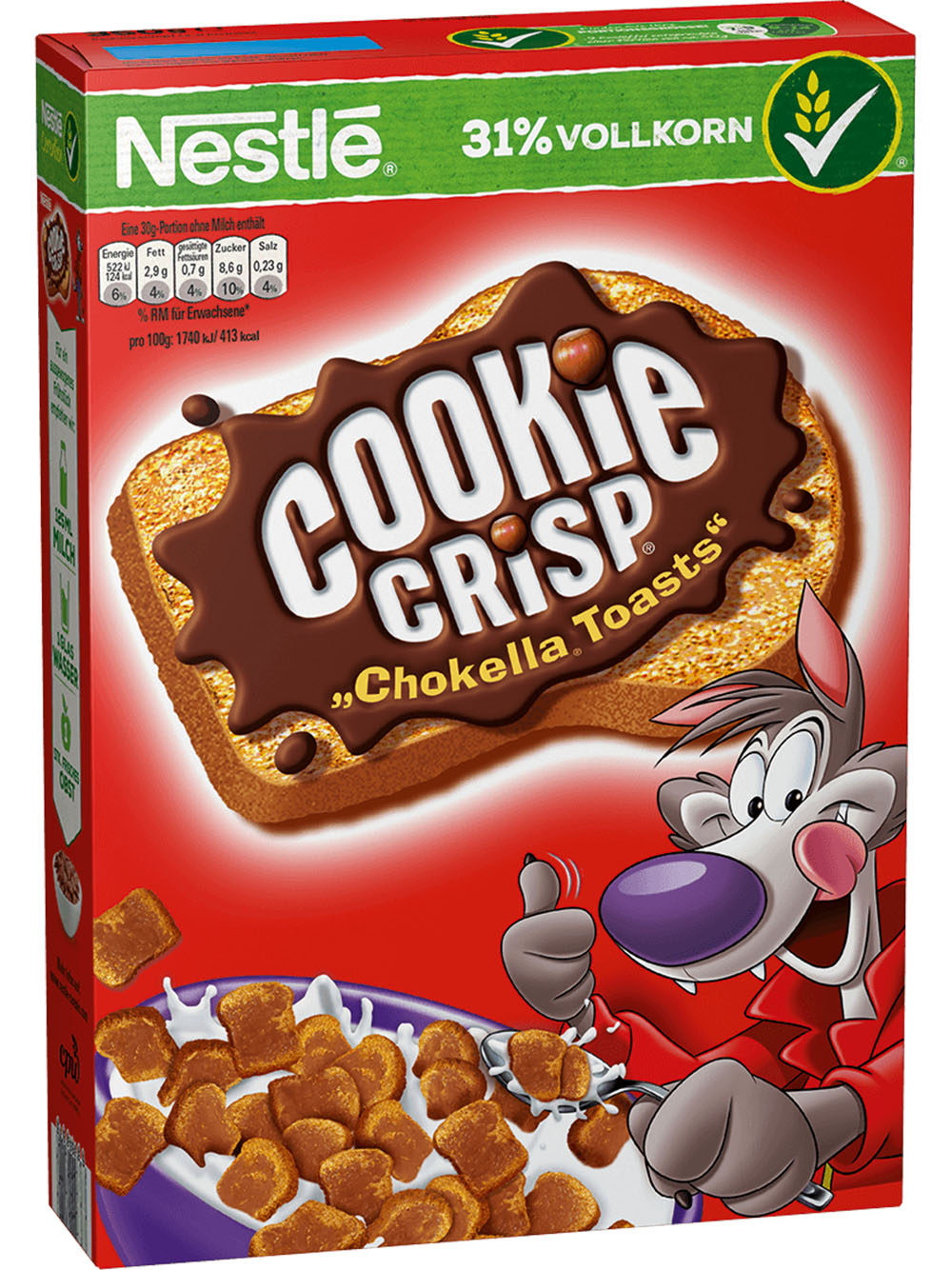 By the end of 2015 Nestlé had already saved 18,000 tonnes of sugar. This is about five per cent less sugar than in 2007. Photo: Nestlé Österreich GmbH

By launching this campaign, REWE has now jumped on the healthy lifestyle bandwagon, following the example of other companies, such as Nestlé and Coca-Cola, who previously responded to the debate on sugar content by producing new low-sugar products. This year the Swiss Nestlé group wants to put confectionery on the market with a new sort of sugar that apparently dissolves in a person’s mouth and does not even get as far as the stomach. Even before this, the group had in fact made a commitment to reduce sugar in its European products  by at least 18,000 tonnes by 2020 – in other words, by an average of around five per cent. This goal had already been reached by the end of 2015.

Taste has a lot to do with habit, and habits can be changed. So less sugar in lemonade makes perfect sense. By 2020 all Coca-Cola beverages will therefore contain ten per cent less sugar than in 2015. Photo: The Coca-Cola Company

Yet according to nutritionists, most sugar is not contained in confectionery, but in sweet drinks. Apart from expanding its product portfolio, this was undoubtedly another reason why Coca-Cola created its sugar substitute and reduced sugar products. Eight years after Coca-Cola Zero, the company launched Coca-Cola Life, using a plant-based sweetener and creating a new green brand image in supermarkets. This big American corporation, too, wants to improve by 2020, aiming to reduce the sugar content in its drinks by ten per cent by 2020, compared with 2015. 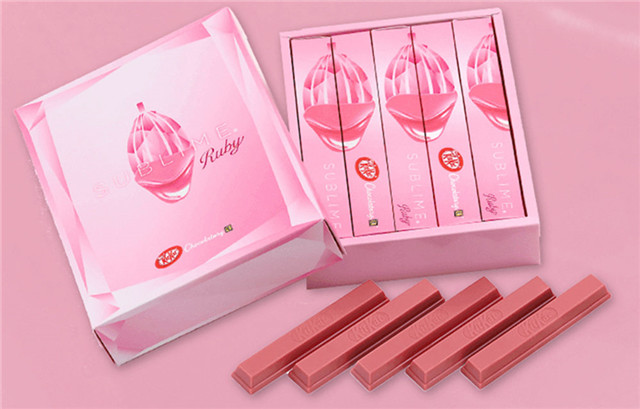 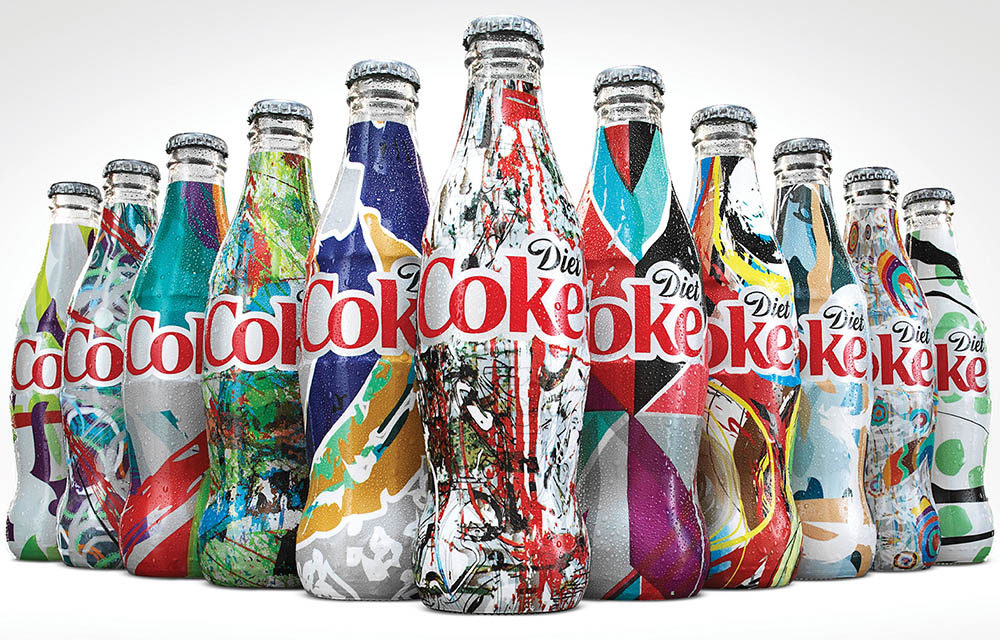