DEPOSITS FOR DRINK BOTTLES – YES OR NO?

Subscribe to swop newsletter now!
Most consumers in Germany believe that the reuse of drink bottles is a good system. According to a recent representative survey by Kantar Emnid among over 1,200 respondents, commissioned by Arbeitskreis Mehrweg (Multi-Use Work Group), 93 per cent of Germans feel that refillable bottles are the most sustainable waste disposal solution.

At the same time, however, half of them still cannot see any clear difference between disposable and refillable bottles. The term Pfandflasche (deposit bottle) is often misinterpreted. Only 43 per cent of respondents said correctly that a returnable (i.e. deposit) bottle does not automatically have to be refilled multiple times. Yet more than half believe that this is the case. 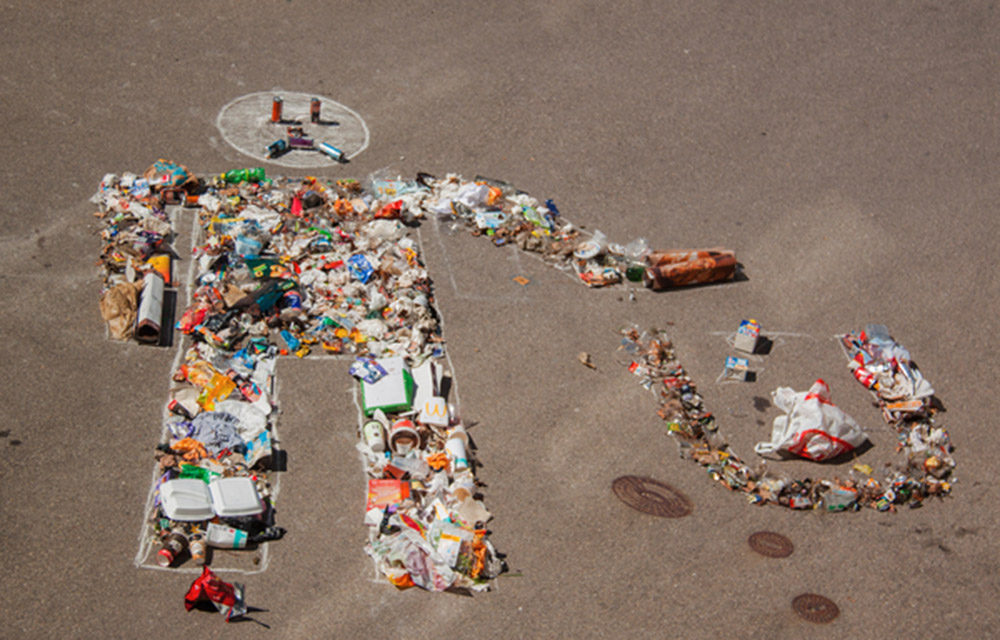 In 2017 a European Week for Waste Reduction was held, involving 30 European countries and more than 13,000 campaigns under the motto “Reuse and repair: give it a new life”. Photo: German Association of Local Distribution Companies (VKU)

The results of the survey were published during the European Week for Waste Reduction from 18 to 26 November 2017. 30 European countries participated with over 13,000 campaigns under the motto “Reuse and repair: give it a new life”. The focus was on waste avoidance, reuse and recycling. In 2018 the Clean Up Europe Week will be held from spring until May, and an action week has been scheduled from 11 to 13 May 2018.

According to the Multi-Use Work Group, refillable PET bottles in Germany are reused up to 25 times, and refillable glass bottles up to 50 times. Disposable bottles, on the other hand, are used only once and are then shredded and melted, whereupon part of the material is recycled. Refillable bottles can therefore lead to a reduction of plastic waste, which is also why a number of representatives of the industry see them as a sustainable packaging solution. Concrete figures are provided by the German environmental organisation, Deutsche Umwelthilfe: year on year, the systematic use of refillable bottles can apparently save up to 1.25 million tonnes of carbon dioxide and 400,000 tonnes of plastic waste in Germany. 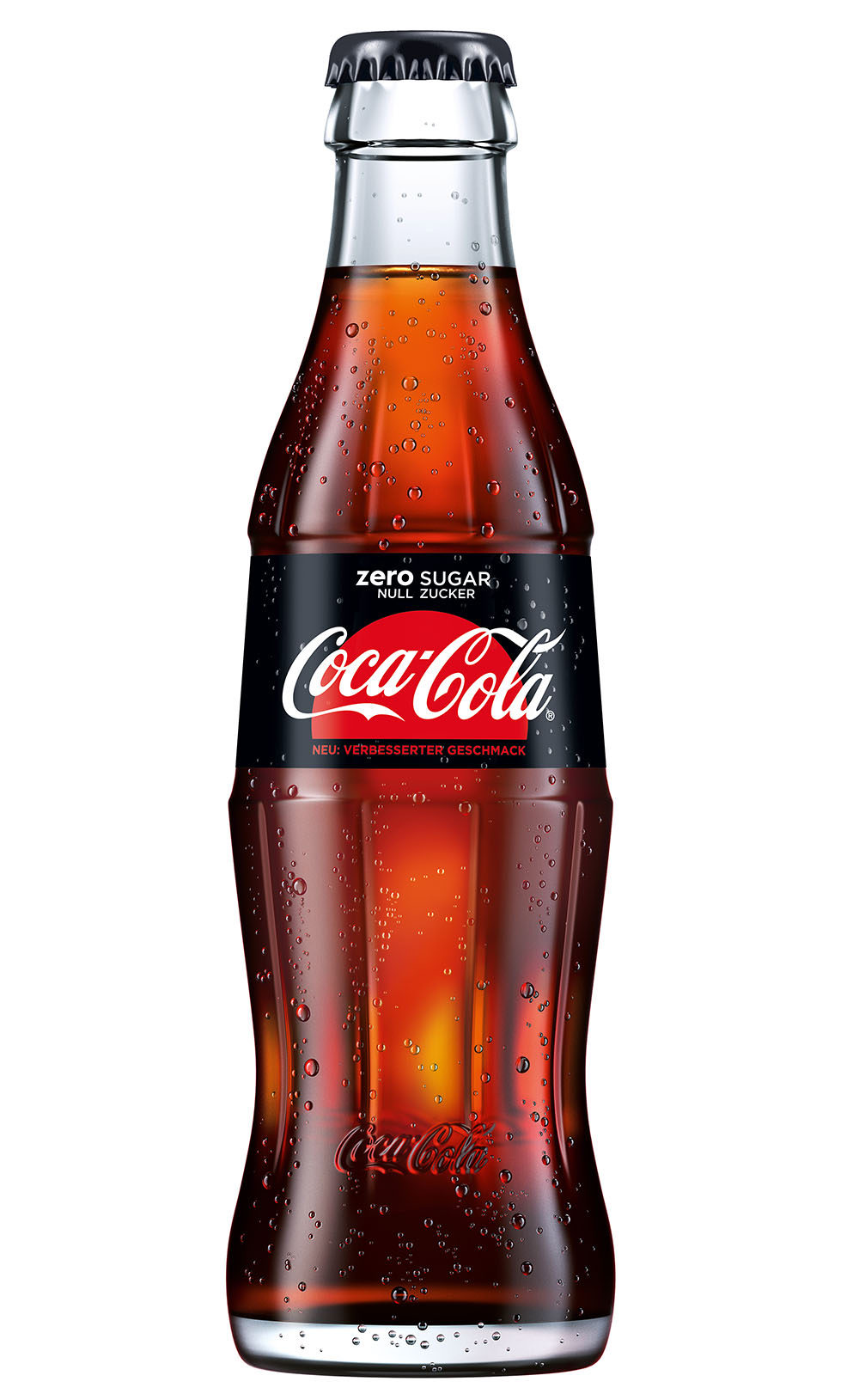 A deposit on refillable bottles was introduced in Germany for the first time by Coca-Cola in 1929. Photo: Coca-Cola Zero Sugar 0.2-litre refillable glass bottle
REFILLABLE MARK

The deposit system for drink bottles has been in place in Germany since 1929 now and was originally introduced by Coca-Cola. For over 10 years now Germany has had a characteristic refillable mark on refillable bottles. It is used by over 160 drinks manufacturers, while others simply put the word “Returnable” or “Returnable Deposit Bottle” on the label.

Different countries – different customs. There is no complete overview of the way deposits for bottles are handled in different EU member states. Neither has the European Union issued any direct EU regulations on deposits. Instead, Directive 94/62/EC of the European Parliament and of the Council, dated 20 December 1994, on Packaging and Packaging Waste takes account of bottle deposit systems in EU member states.
An overview of the way deposit systems are handled throughout the world has been published by the Container Recycling Institute in Glastonbury, Connecticut, on its website. It lists a range of different deposit systems in the world, including those of several European states. 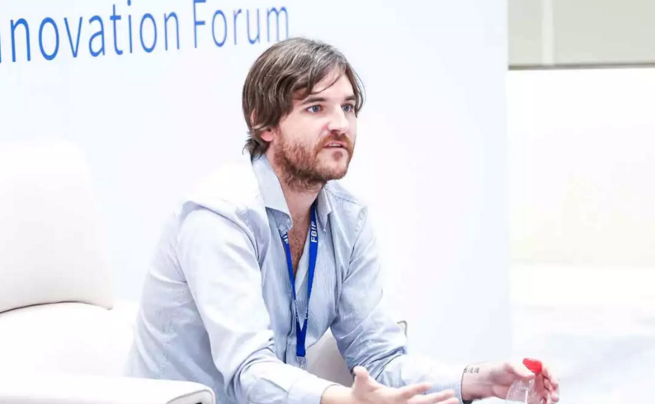 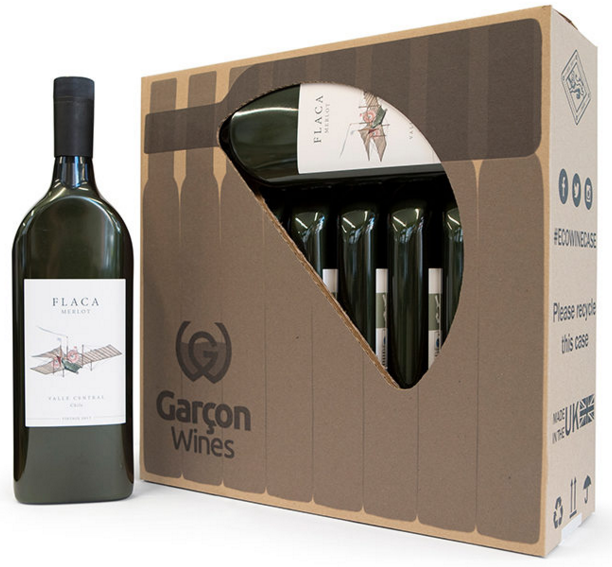 FLAT WINE AND WATER BOTTLES THAT FIT THROUGH YOUR LETTERBOX 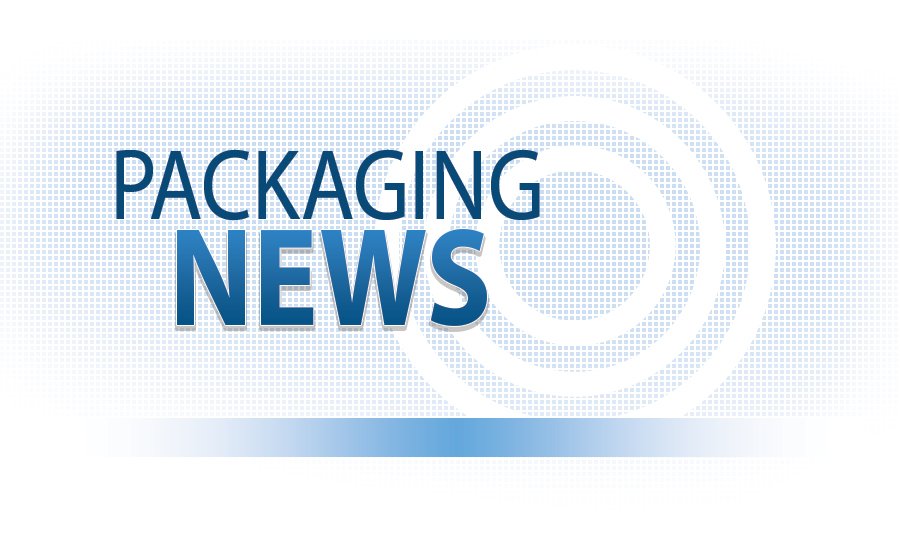 Digital Printing for Packaging to Grow to $52 Billion by 2027