Manufacturers to be held liable for load safety

Subscribe to swop newsletter now!
A new EU directive is due to come into force in June 2018, specifying new regulations for technical roadside inspections of commercial vehicles and for the safety of transport packaging.

From then onwards all freight items in Europe must be checked and certified for their load stability. The new directive also contains new regulations on contingent liabilities. Whereas previously the liability has been on the carrier, it will now be on the manufacturer. This is to ensure that no uncertified, accident-prone loads are dispatched in the first place. The only standards that have so far been specified in the regulation are certified test results under standard no. 40509 of the non-profit organisation EUMOS (the European Safe Logistics Association). 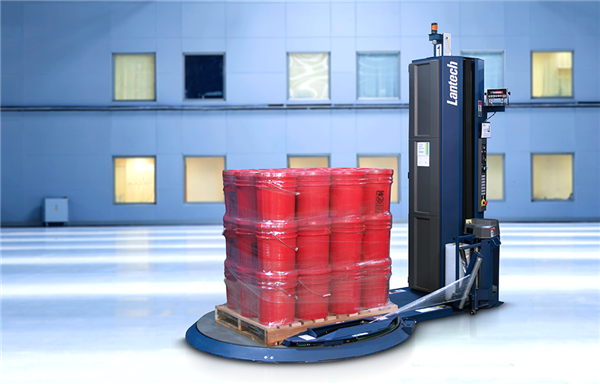 Testing is therefore conducted under the EUMOS standard, applying a specified acceleration test to a specimen pallet on a loading platform. Ultimately, the decisive assessment criterion is the rigidity of the palletised goods in relation to the forces of horizontal inertia. To obtain certification, maximum deformation must not exceed ten per cent, and permanent deformation must be below five per cent. Also, the packaging must remain undamaged during the test.

Common tools for ensuring safe load stability are stretch-wrap films. In Europe alone over one million tonnes of such films are used for the transportation of goods. Modern machinery is available to increase efficiency and deliver tangible cost savings. 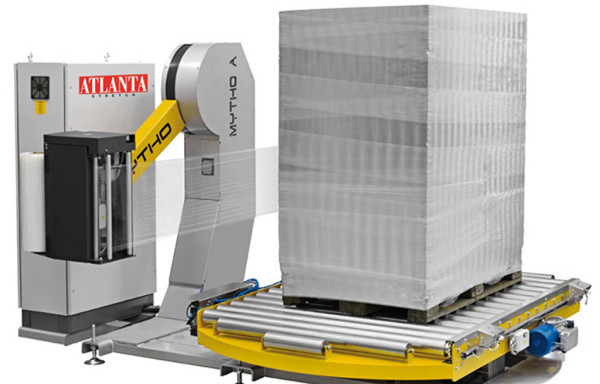 Specified acceleration tests show whether a load has been safely packaged or not. Photograph: Atlanta Stretch

According to estimates, 30 to 40 per cent of users use too much film per cargo unit. Reasons may include outmoded machinery and inadequately adjusted setups. According to the council of experts, a major role when purchasing new stretching equipment is played by the pre-stretching system as an important condition for the sustainable, safe and cost-effective use of available resources.

But the inefficient use of stretch film can also be aggravated by the procurement market. The market is so large that it includes suppliers whose products are clearly inferior in use when compared with high-tech films.  Their films are often too thick. It is generally acknowledged within the industry that pre-stretched films use less material. This makes it possible to warrant load safety while at the same time reducing costs. A good example is food logistics with its consistent emphasis on cost efficiency and the use of eco-friendly stretch films. 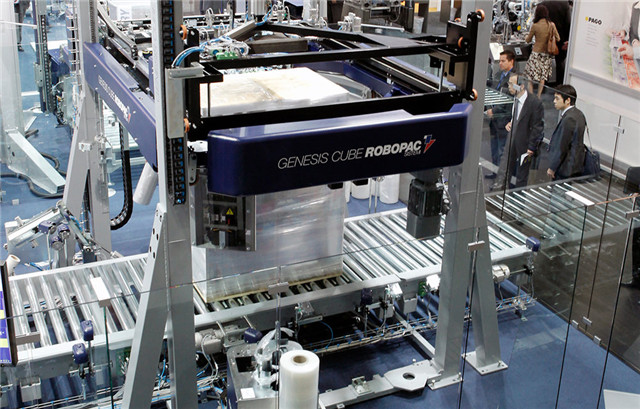 INTERNET OF THINGS IN THE PACKAGING MARKET 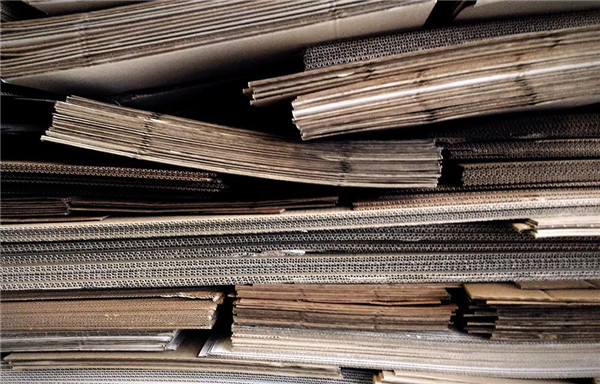 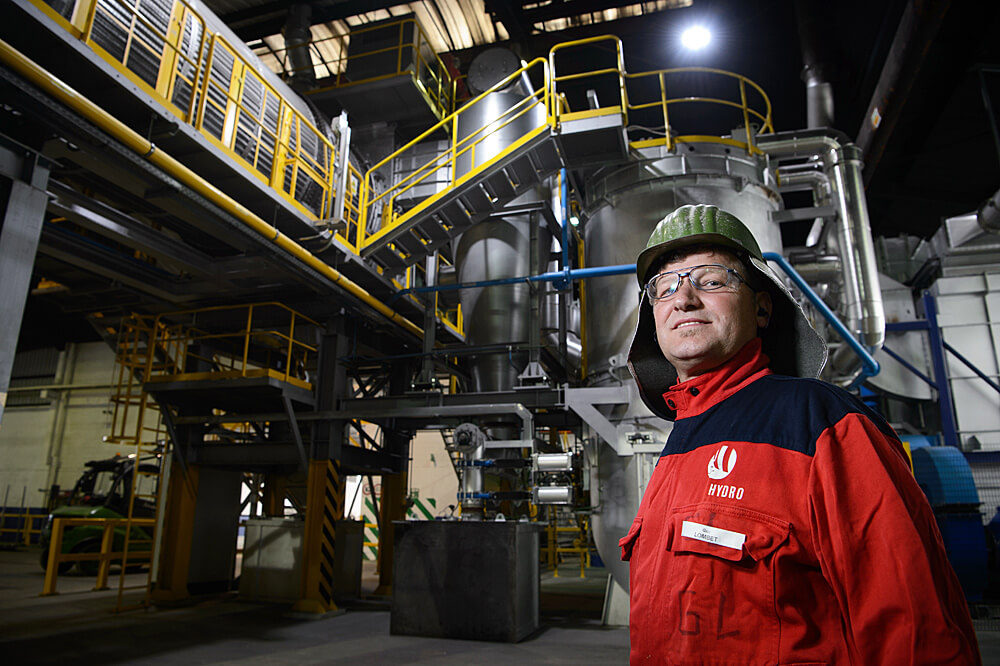 ALUMINIUM RECYCLING PERCENTAGE UP TO 87%